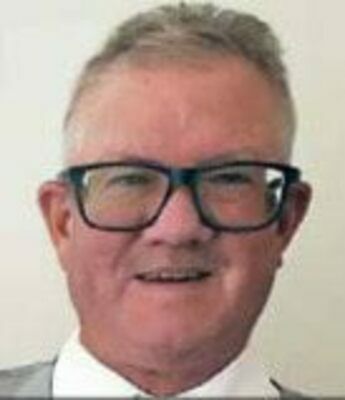 Douglas Craig Toft, 61, was born in Denver, Colo. to Larry and Helen (Riggs) Toft, on June 18, 1961. Douglas passed suddenly October 15, 2022 in Bennett, Colo. Douglas was raised in Bennett, Colo. graduating from Bennett High School. He continued his education as an Airplane Mechanic. He ended up being a meterman which lead to an apprenticeship in becoming a Journeyman Lineman. He worked for the Electric Power Distribution Company for several years. He grew up playing football, basketball and track while being involved in 4-H, which led to his rodeo years of bull and bronc riding. He also enjoyed motorcycle riding, telling stories, cracking jokes and jamming out to his favorite music. Douglas is survived by Paige Toft, mother of his children, Dalton (Anna) Toft, Mason Toft and Alison Toft. He is also survived by his parents Larry and Helen Toft, sister Stephanie (Jeff) Wilson and brother Dale (Brenda) Toft. Memorial service was held Thursday, Nov. 3, 2022, at Mountain View Fellowship Church in Strasburg, CO 80136 with burial at Mount View Cemetery Bennett, Colo. Memorial Contributions can be made to the American Cancer Society, P.O. Box 6704, Hagertown, MD 21741 or the charity of your choice.